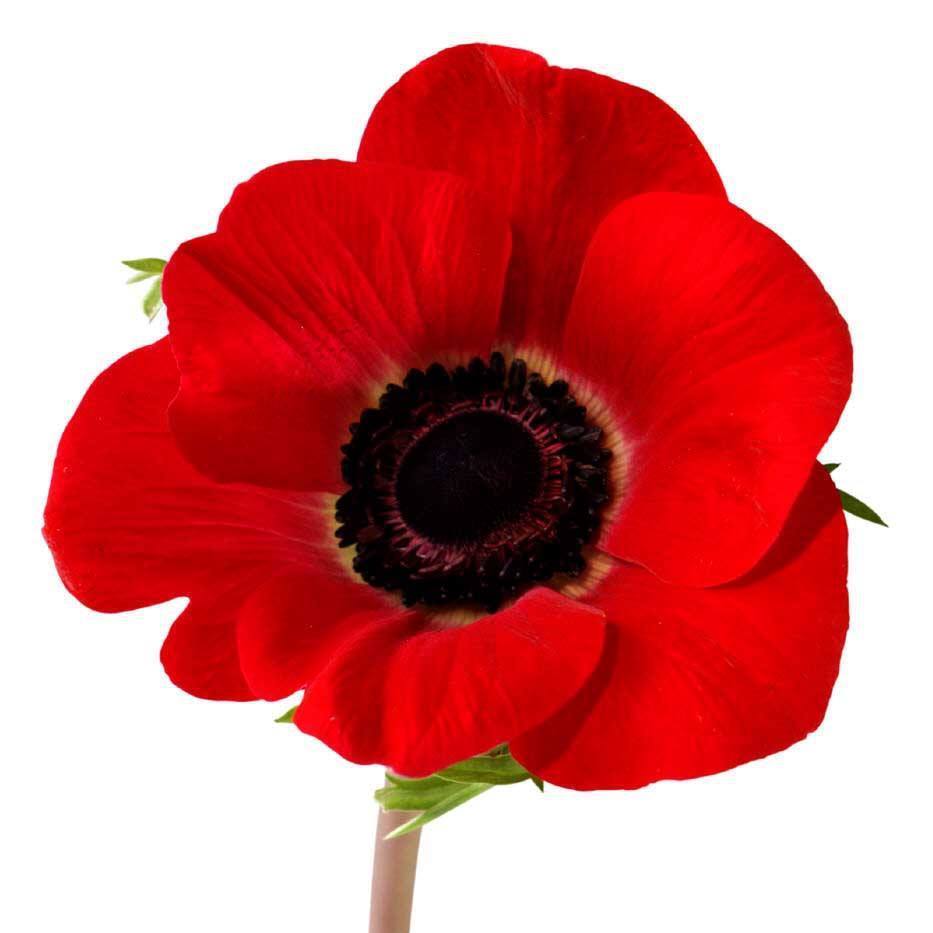 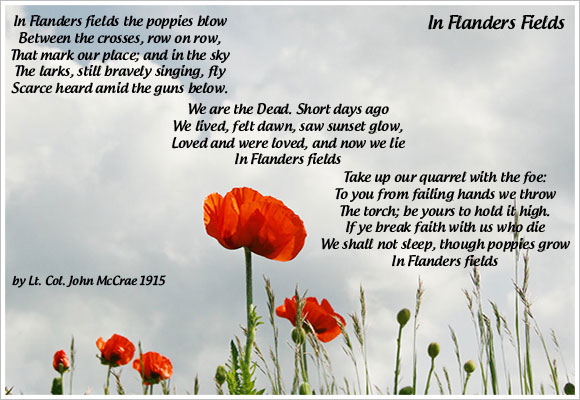 Armistice Day (also known as Poppy Day or Remembrance Day) is a memorial day observed in Commonwealth countries since the end of the First World War to remember the members of their armed forces who have died in the line of duty. This day, is also recognized as a special day for war remembrances in many non-Commonwealth countries. Armistice Day is observed on 11 November to recall the end of hostilities of the First World War, on that date in 1918.

As part of its observance of Armistice Day, the SA Naval Museum annually conducts a firing of its historic Rifled Muzzle Loader gun at Middle North battery on 11 November at exactly 11:00. Members of the public are welcome to attended the firing, after which two minutes of silence are observed, for those fallen.

Why the Poppy?
The poppy has a long association with Remembrance Day. But how did the distinctive red flower become such a potent symbol of our remembrance of the sacrifices made in past wars?
Scarlet corn poppies (popaver rhoeas) grow naturally in conditions of disturbed earth throughout Western Europe. The destruction brought by the Napoleonic wars of the early 19th Century transformed bare land into fields of blood red poppies, growing around the bodies of the fallen soldiers.
In late 1914, the fields of Northern France and Flanders were once again ripped open as World War One raged through Europe’s heart. Once the conflict was over the poppy was one of the only plants to grow on the otherwise barren battlefields.
The significance of the poppy as a lasting memorial symbol to the fallen was realised by the Canadian surgeon John McCrae in his poem In Flanders Fields. The poppy came to represent the immeasurable sacrifice made by his comrades and quickly became a lasting memorial to those who died in World War One and later conflicts.
Source: http://www.bbc.co.uk/remembrance/how/poppy.shtml